To overcome the barriers of growing and widespread drug resistance in animal pathogenic bacteria, researchers are investigating the use of phage therapy as an alternative or supplement to antibiotics to prevent bacterial infections in animals and zoonotic diseases. With our cutting-edge phage development technology, Creative Biolabs provides the most reliable and comprehensive phage development services to our customers worldwide.

Bacteriophages are viruses that infect bacteria that consist of nucleic acids wrapped in protein capsids. There are two main ways that bacteriophages replicate themselves, the lytic cycle, and the lysogenic cycle. In the field of animal health, some phage therapies use lysogenic phages to inhibit the amplification of pathogens, but more phage therapies still use virulent phages to directly kill target pathogens. Due to its narrow specificity, phage therapy effectively controls the number of specific bacterial groups with little impact on the microbial population carried by the animal itself. Co-administration of multiple phages effectively avoids bacterial resistance to phage preparations. In addition, bacteriophages can self-amplify after being released, and cause almost no damage to the animal's immune system. 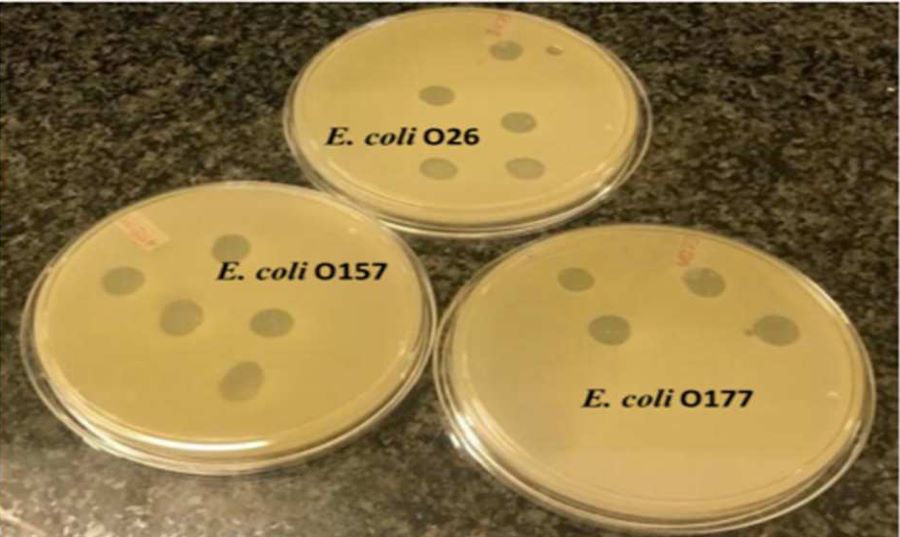 Phage therapy in animal health is mainly used in intensive and large-scale animal production systems, including dairy products, livestock, poultry, and aquaculture. Although there are also some studies on treating pet diseases, the most widely used and most deeply researched phage therapy is still used in animal production and husbandry. The goals of phage therapy in animal production and livestock farming include reducing the health and production impact of infectious diseases caused by bacterial pathogens and reducing the bacterial load of processed foods such as meat, eggs, and dairy products to control zoonotic diseases. Many pathogenic pathogens infect poultry and livestock, and a large number of them also infect humans through animal or processed products. Some common pathogens include Salmonella, Staphylococcus, E. coli, and aquatic pathogens that target fish. Depending on the industry and animal species infected and targeted, phage therapy used in this area can be further divided into: 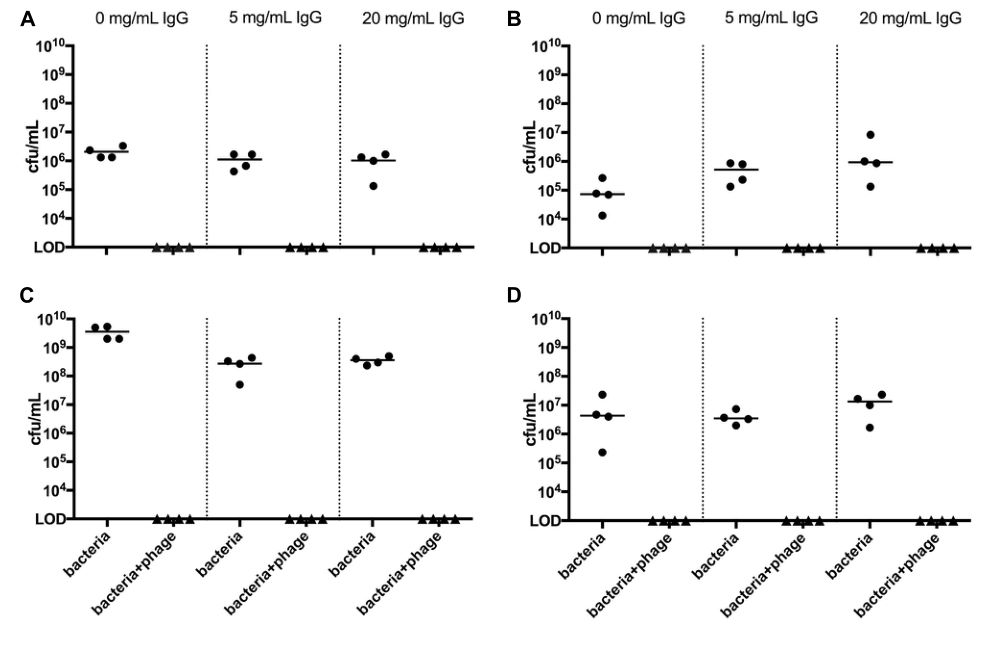 Pets can also serve as hosts for infection and transmission of antibiotic-resistant bacteria and transmit zoonotic diseases. Pathogens such as methicillin-resistant strains of Staphylococcus pseudointermediate (also known as MRSA) or vancomycin-resistant (VRE)-resistant Enterococcus species can grow and spread through pet cats and dogs. There are relatively few studies related to phage therapy applied in the field of pet medical care, but several phages have been isolated, identified, and sequenced, and they have been infected with Pseudomonas aeruginosa or Staphylococcus strains respectively.

The infection of various pathogenic pathogens seriously affects animal health, and the spread of antibiotic-resistant bacteria also weakens the application of antibiotics in the management and control of pathogenic pathogens. As a leading company in biological science and phage development, Creative Biolabs provides novel phage therapy in animal health development services to help you extract, purify or develop suitable phage therapy, our services include the editing, isolation, amplification, identification, and characterization of phages, we also screen and modify your phages of interest through a variety of in vitro and in vivo experimental platforms and verify their ability to control the population of specific pathogens. In addition, we are also happy to improve our experimental techniques or develop new experimental protocols for your project. Please do not hesitate to contact us for more information, or directly get access through the following links: