Phage therapy is a viable alternative to antibiotics for the treatment of microbial infections, especially for the management of resistant strains of bacteria. Phage therapy uses bacterial viruses (phages) to clear bacterial infections. The development of phage therapy requires the identification and isolation of a large number of bacteriophages. Bacteriophages are usually specific to bacterial species and their strains, which is an advantage of this treatment because it only kills pathogenic bacteria, not natural bacteria that the body needs. In theory, phage therapy could simultaneously address the emergence of superbugs and other obstacles to bacterial infection management, such as biofilm formation. 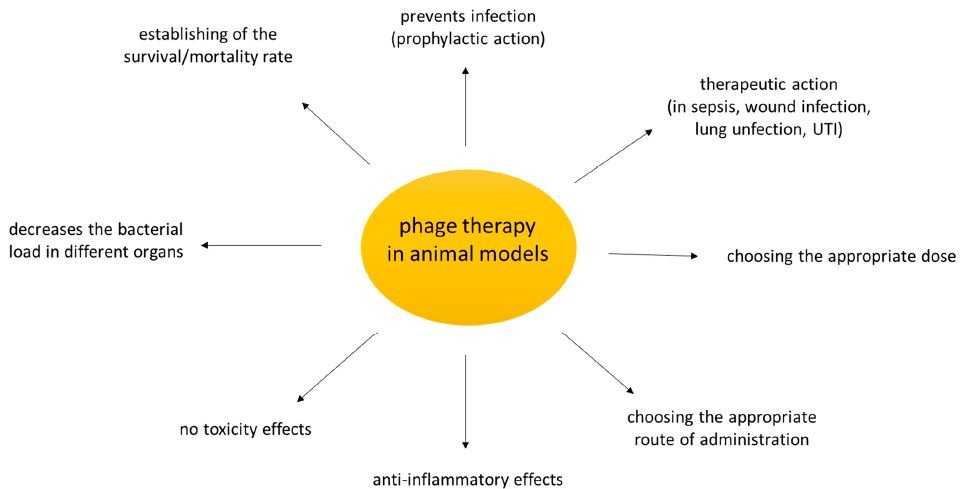 Fig.1 What could we learn from phage studies in animal models? (Cieślik, 2021)

As with systemic models of infection, the efficacy of phage therapy is highly dependent on experimental conditions. Again, models are needed to demonstrate the effectiveness of phages many hours after infection. Studies often show that efficacy depends on when the drug is administered.

The pharmacokinetics of bacteriophages are more complex than traditional antibiotics because they replicate after infecting their bacterial hosts. Methods of characterizing phage kinetics have relied on serial blood and stool measurements, bronchoalveolar lavages, homogenizing organs after animal euthanasia at various time points, and in rare instances, phage labeling. Imaging techniques to detect parental and progeny phages in phage therapy will provide valuable information for future studies.

Phages do influence immune responses. The immune response to phages leads to their inactivation and clearance and has important implications for therapeutic efficacy. Phages also don't cause a lot of inflammation. From the perspective of innate immunity, both the non-cellular complement system and phagocytosis lead to phage inactivation and clearance. Adaptive immunity to phages is characterized by a strong humoral response.

To date, phage therapy is safe in many animal experiments. Injected mice with 108 plaque-forming units (PFUs) of phages intraperitoneally saw no abnormal histological changes in the main organs, and mice experienced no adverse health effects. Human studies have been equally reassuring. Animal studies reveal that phage therapy can work in all models of infection and on many species of bacteria. They have also demonstrated its safety.

Bacteriophages require multiple steps of preparation before administration. Animals like mice can tolerate only small amounts of fluid, especially when administered intravenously or intranasally; Therefore, the phage must be concentrated to accommodate the necessary inoculum. The inoculum size is determined by the expected multiplicity of infection (MOI), which is the ratio of viral PFUs to bacterial colony-forming units (CFUs). The route of phage administration can be oral, intravenous, intraperitoneal, subcutaneous, intramuscular, intranasal, intratracheal, or topical.

Human infections are caused by a large number of bacteria that are often not quantifiable, and it is difficult to accurately apply phage dosage in humans by MOI.

Creative Biolabs is a biotechnology company that provides personalized services to academic and medical scientists around the world. We leverage our most advanced expertise and technology to provide critical insights at every stage of the project. If you are interested in our in vivo services for phage-based therapy development, please feel free to contact us for more detail.