Development of Phage Therapy in Agriculture

Introduction of Phage Therapy in Agriculture

Bacteriophages are viruses with narrow specificity that infect bacteria and are critical for the inhibition of bacterial community and biofilm formation. After the lytic phage invades the recipient bacteria, it inserts its genome into the cell, assembles into progeny phage particles after expression, and lyses the host. The genome of lysogenic bacteriophages integrates directly into the chromosome of the host bacteria and undergoes a lysogenic reaction. With the emergence and spread of drug-resistant bacteria, bacteriophages have been developed as antimicrobial agents in agricultural production systems that can detect and eliminate target pathogens without undue impact on the environmental microbiome. A range of species-specific phage therapies has been extensively studied. 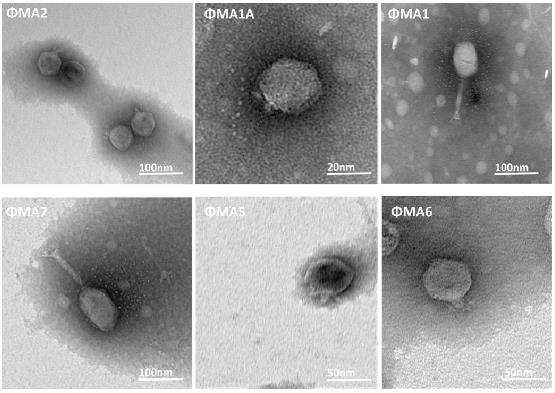 Pseudomonas syringae is a rod-shaped gram-negative bacterium with polar flagella. As a widespread plant pathogen, it can exist in more than fifty different pathogenic forms and cause bacterial cankers in various commercial crops, causing serious economic losses. Various phages, including phages φXWY0013, φXWY0014, and φXWY0026, have demonstrated their potent inhibition against Pseudomonas syringae in experimental models. 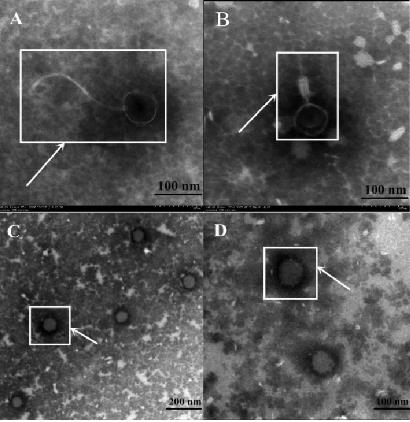 In addition to the above bacteria, many types of plant pathogens pose a major threat to crops, such as Agrobacterium tumefaciens, Xanthomonas spp., Erwinia amyloliquefaciens, Trichoderma spp., Dickella spp., etc. For these pathogens and the various diseases they cause, different phage therapies are also being tested and developed.

To help address the enormous threat to crops and the agricultural industry posed by a variety of plant pathogens, Creative Biolabs offers novel phage therapy development services in the field of agriculture, Including the isolation, purification, amplification, identification, characterization, and engineering of phages through a variety of technical platforms, providing or modifying phages according to your needs, and verifying the killing ability of your phage against specific strains by a series of in vitro and in vivo experiments. Please do not hesitate to contact us for more information, or click the following links: