The remarkable achievements of modern medical science in the development of antibiotics and vaccines marked a temporary victory in the battle against bacterial pathogens. As the plasticity of bacteria and the ability to develop drug resistance to circumvent treatment is well understood, we must consider new approaches to managing bacterial diseases. Creative Biolabs is dedicated to providing strong support in solving problems in phage therapies and antibiotic resistance.

Antimicrobial resistance in bacteria is one of the greatest biological and clinical medical challenges, as these pathogens rapidly mutate and deposit, thereby immunizing existing treatments. Bacterial resistance arises from the fact that antibacterial therapy is not fully studied and the heavy use of antibiotic combinations in medicine and agriculture. The use of bacterially insensitive antibiotics to treat bacterial diseases or prevent bacterial infections results in increased resistance to bacterial agents in nature. Even narrow-spectrum bacteria that were initially curable by a single low-dose antibiotic were forced to give high-dose combinations of antibiotics to overcome their accumulated resistance, which further led to the development of broad-spectrum-resistant bacteria. 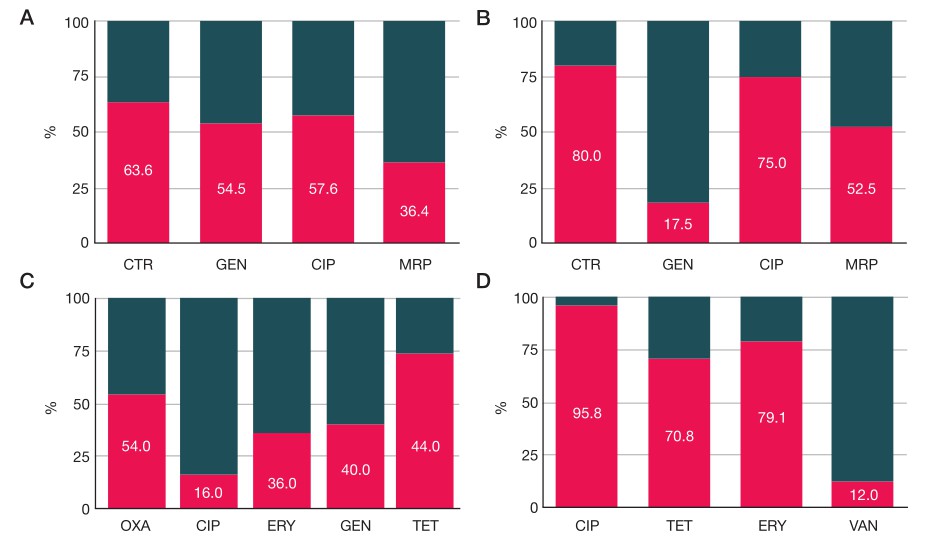 The widespread of bacteria and the accumulation of drug resistance pose a severe challenge to existing treatments, and WHO has proposed a global list of priority antibiotic-resistant bacteria to guide the development of new antimicrobial agents, including the notorious ESKAPE Pathogens (Enterococcus faecalis, Staphylococcus aureus, Klebsiella pneumoniae, Acinetobacter baumannii, Pseudomonas aeruginosa, and Enterobacter sp.).

Currently used antibiotics are very ineffective against infections caused by these resistant bacteria, especially those caused by ESKAPE pathogens. Therefore, methods such as synthetic chemicals, bacteriophages, antimicrobial peptides, nanomaterials, photodynamic therapy, and athermal plasma heat treatment have been proposed as alternatives. Among them, bacteriophage stands out as a therapeutic concept with few negative effects such as toxicity. Well-characterized, highly purified, and virulent selected phages can be used in situations where antibiotic drugs fail and serve as excellent and promising tools for microbial pathogen suppression. Various phages against ESKAPE pathogens and other pathogenic bacteria have been isolated, purified, and characterized, including phage PD-6A3 and Abp1 against imipenem against Acinetobacter baumannii, and Sb-1 phage family against Staphylococcus aureus. Several more well-performing phage cocktails are undergoing clinical trials and being sold as commercial products. 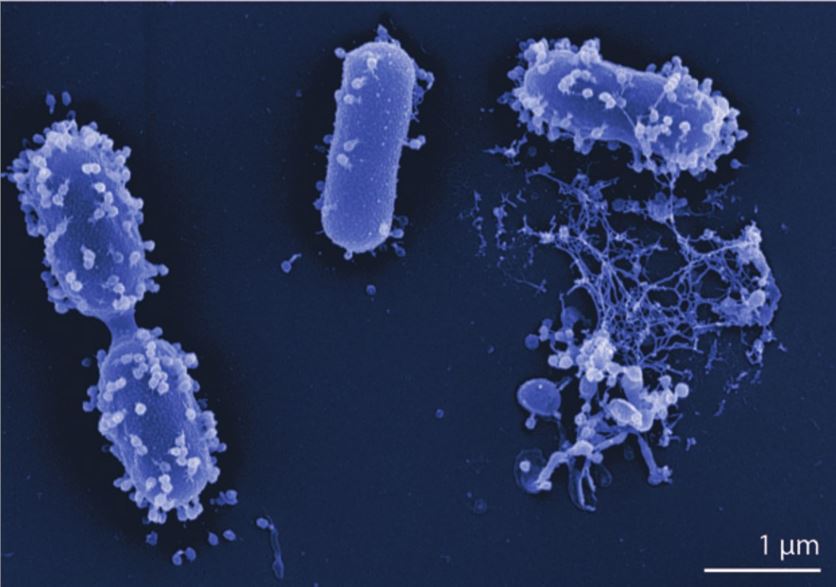 The advancement of modern medicine has given us a temporary upper hand in the battle against bacteria, but we also have to face the crisis brought about by the spread of bacterial resistance. With our strong technology platform and cutting-edge theoretical knowledge, Creative Biolabs is ready to help you understand the phage therapies against antibiotic-resistant bacteria. We also want to provide reliable experimental models and standardized assays to customers around the world to help you better characterize your phages of interest. Please do not hesitate to contact us for more information.